We are one of the largest
wine distributors in Canada.

We are one of the largest wine distributors in Canada. 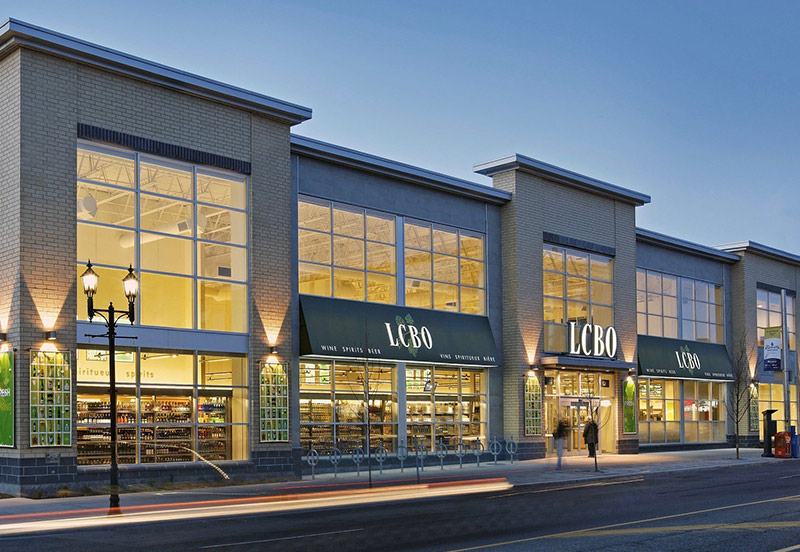 In the Province of Ontario, the alcoholic beverage market is fully regulated and operated by the Liquor Control Board of Ontario (LCBO), a government monopoly. In order to export alcohol to Ontario, you are required to work with the LCBO. As the single largest buyer of alcohol in the world, the LCBO operates approximately 639 retail stores across the province, and has its own set of operating procedures, entirely separate from those of other Canadian provinces. Tradesa Corp Wine Agency is fully licensed by the Alcohol and Gaming Commission of Ontario and helps producers and suppliers to export and market their products in Ontario, either through LCBO retail stores or directly via Horeca.

There are two main channels used to enter the Ontario market:

1. Private Ordering
Private Ordering can be further broken down into two avenues. The main one is the Consignment Program. The LCBO assigns warehouse space to an agent and limits the number of cases which can be held there. The agent is free to import any products, at any price point, within the space limits assigned. Products are then sold by the agent directly to Horeca customers or private consumers. The second option allows products to be ordered directly for clients on a pre-order basis. The wine is imported specifically for the customer and no additional stock is kept.

2. LCBO Retail
This channel offers suppliers high volume sales through one of two LCBO divisions: Wines (previously known as General List) or Vintages. The Vintages program is the fine wine unit of the LCBO, offering customers a premium selection. Products are offered as a one-time release. Products that perform well must still resubmit an application to be released in the future.

The Wines program offers suppliers an opportunity of on-going business, providing the product meets an annual sales target preset by the LCBO. Products featured in this category are generally cheaper and more commercial than ones purchased by LCBO Vintages, with strong brand appeal for the consumer.

How sommeliers can benefit from having a wine agent

It is not only private customers that benefit from purchasing through an online wine retailer but also many restaurants. The reason for this is that working with a wine agent means that sommeliers can build a long-lasting relationship with an expert that has access to an international portfolio of wine and is also well versed in menu design.

We work very closely with restaurants and sommeliers all over Ontario and have built truly rewarding partnerships over the years. By working with your restaurant, we have the ability to gain a personal insight into your culinary style, menu selections and dining experience meaning that we can provide you with the perfect pairing recommendations that will delight your guests at every visit. 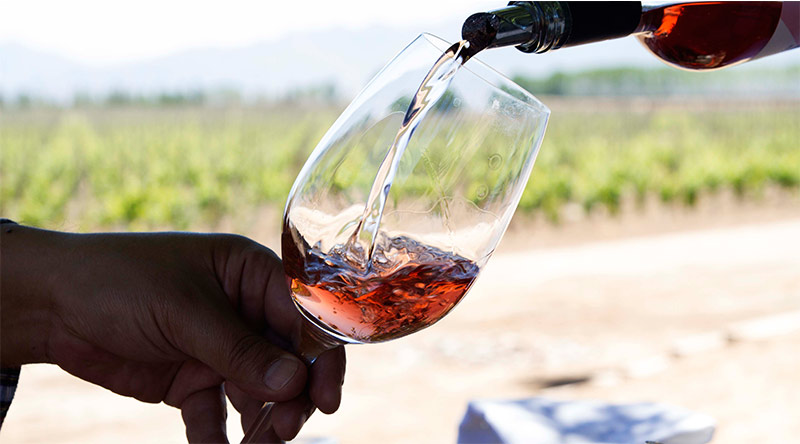 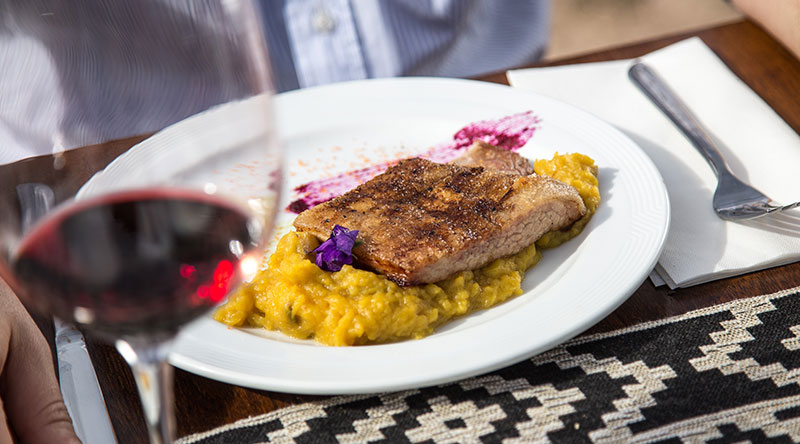 For restaurants looking for consignment wines

We also know you have many choices in the market and we never take this for granted. Our agents at Tradesa Corp add value to your business by providing commercially and culinary minded solutions that meet your needs and match your budget tolerances. We are not just an agency, we listen to you in order to construct a strategy with you to execute your plans and your goals. Chances are, we’ve seen your issues before and can help facilitate your needs. We have worked closely with many restaurants designing wine lists specifically tailored to the demographics of each restaurant location.

For Suppliers looking for representation in Ontario

As a dynamic company, we understand and promote brand development and market presence upon obtaining listings. Corporate growth depends on a solid foundation of important qualities like promotional activity, media relations, and networking. Expansion is highly dependent on these nurturing qualities and we intend to promote further growth through the excellence of our long-term relationships with suppliers. 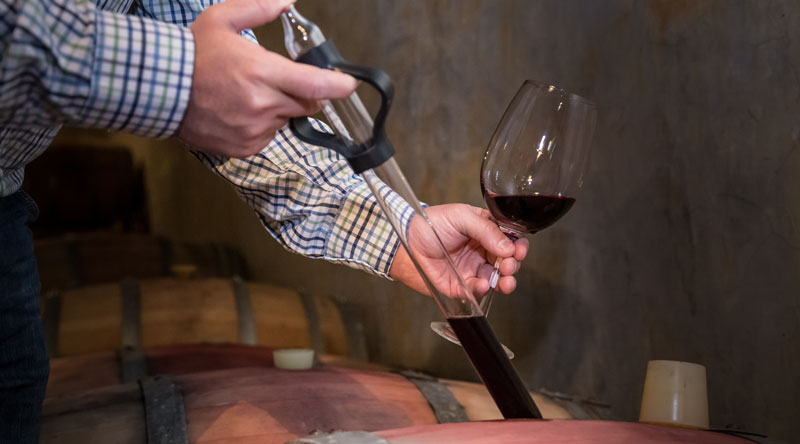